Strasbourg continues to be the leading French city when it comes to cycling, but to remain on top it must find more political support to push innovation and inspire the rest of the country – Clotilde Imbert, Director of Copenhagenize France

Strasbourg has long been recognized as France’s premier bicycle city. And as other French cities have taken note and followed suit, Strasbourg has maintained its top-ranking status by setting their sights beyond a centralized urban cycling network.

The City’s new bicycle strategy has been heralded as ambitious. By focusing efforts on encouraging new riders, modernising the existing network, expanding the Vélostras cycle highways into the surrounding suburbs, and tapping into the potential of cargo bikes – Strasbourg maintains a comfortable position as France’s most bicycle friendly city.

The new ambitious cycling plan builds upon a solid foundation, where 16% of locals ride a bike to work, nearly half of them female. Throughout the city, it’s not uncommon to see municipal workers, delivery companies, and private citizens alike utilizing cargo bikes for everyday tasks.

Beyond direct bicycle infrastructure improvements, the city and residents continue to reclaim space from cars in the historic Grande Île and beyond. The citizen-led Rue du Jeu-des-Enfants redefined the street, pushing out cars and inviting residents and visitors to socialize and get creative. In a more permanent move, the City has aimed at redesigning a portion of the docks or “les quais” to become a more welcoming space.

“
It's a good thing that there is friendly competition among cities on the question of cycling in France, but Strasbourg has a head start.
Jean-Baptiste Gernet
Deputy Mayor of Strasbourg

That brand new bicycle strategy we just mentioned that will propel the city forward over the next decade? – well it’s underfunded and contentious. Politicians need to recognize the importance of the bicycle and the needed investments to increase cycling throughout the city. The City cannot rest on their laurels if they want to reach their goals and continue to inspire the rest of France. 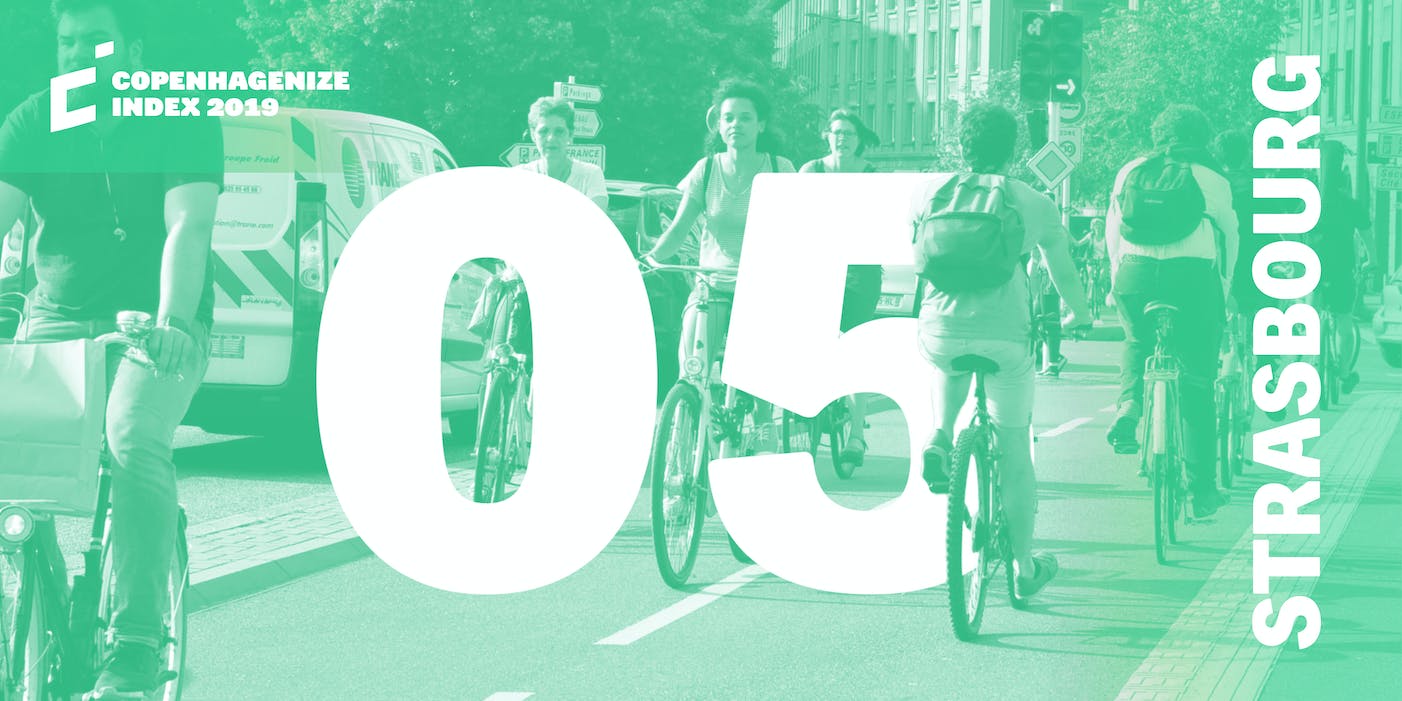