Hot on the heels of the referendum forcing the Berlin Senate to plan for a more bicycle-friendly city, Berlin has set out to live up to the ambitious decision through an updated Bicycle Plan. – James Thoem, Director at Copenhagenize

The 2015 Volksentscheid Fahrrad (the bicycle referendum) was a much needed upset for the urban mobility in the German capital. With more than 100,000 signatures, the 2015 referendum legally forced the Senate to build a more bicycle friendly city. And now, hot on the heels of the referendum, Berlin has set out to live up to the ambitious decision through an updated Bicycle Plan.

The 2018 Bicycle Plan, written in collaboration with advocacy groups, is an important and ambitious step for Berlin. The plan set its sights wide, looking, among other things, to implement 100,000 new bicycle parking spaces, expand a network of cycle highways out into the surrounding region, and build two-metre wide protected bicycle lanes along major thoroughfares.

Meanwhile, cargo bikes are becoming a much more common site on the streets. Like Oslo and Vienna, Berlin has begun offering direct subsidies of cargo bikes, covering up to one third of the ticket price. And for those that live in the Prenzlauer Berg district, cargo bikes have become especially common with the piloting of a new micro distribution station for deliveries. Working with the large international logistics companies, the 850,000 residents living with a 5 kilometre radius can now expect their deliveries by bike.

In many ways we’re still waiting to see the results of the Referendum come to fruition. The ambitious targets laid out in the Bicycle Plan follow relatively vague timelines, awaiting more detailed strategies. The disjointed mix of bicycle infrastructure designs resulting from years of planners trying to squeeze bikes into a car centric paradigm need to be updated with consistent and intuitive design standards. And in doing so, accommodate the growing armada of cargo bikes with bike lanes sufficiently wide enough. 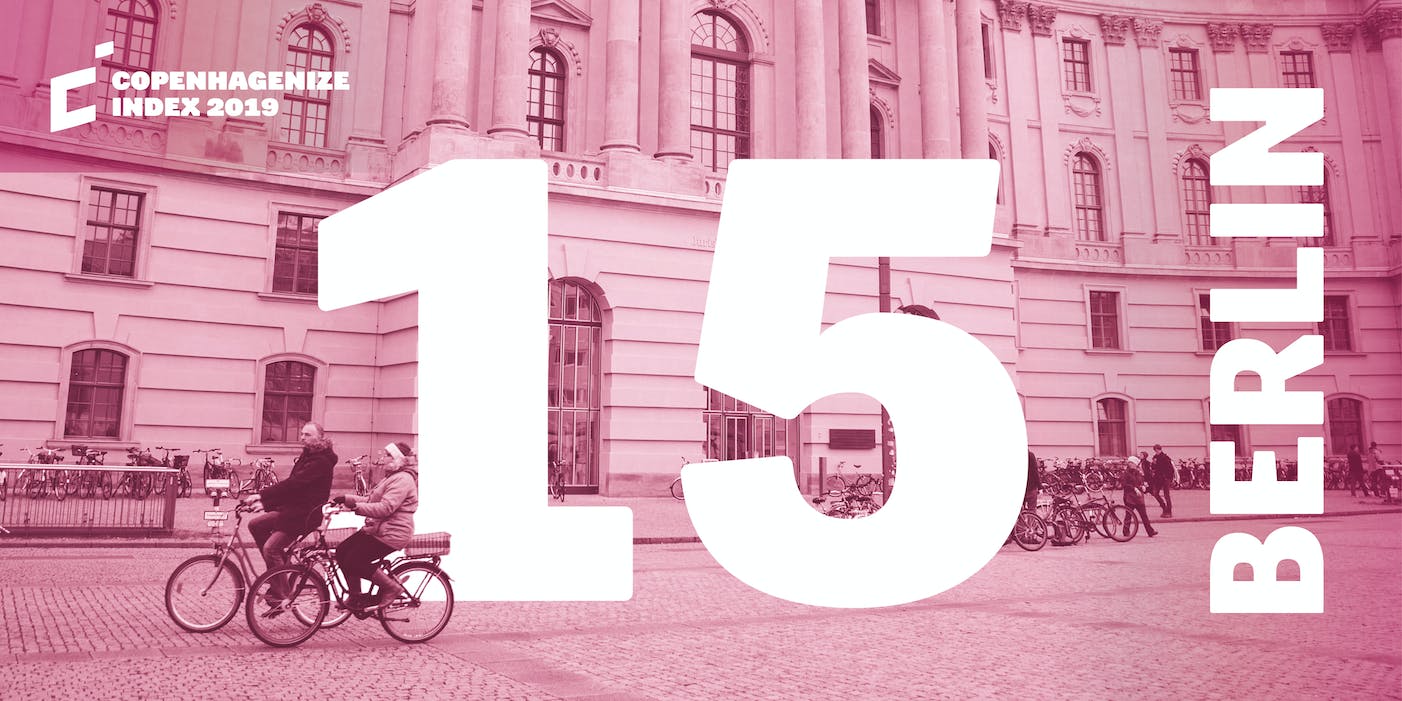