The trifecta of visionary grassroots initiatives, professional expertise, and municipal action have proven to be a combination that drives the city forward. – James Thoem, Director at Copenhagenize

Over the past two years Antwerp has continued to build upon its well-established reputation as a bicycle friendly city. The trifecta of visionary grassroots initiatives, professional expertise, and municipal action have proven to be the combination that drives the city forward. Momentum seen in previous years continues to build, and in many cases translate into physical improvements.

The City responds to civic action through laudable understanding of comfort and connectivity on many scales. The recent Bicycle Plan has focused work to improve and connect the cycling network through intersection improvements, traffic light management, and an aim to lower speed limits to 30 km/h on 95% of all streets. Targeting commuter trips, Antwerp has expanded bicycle parking at train stations and is working to expand a network of cycle highways connecting to the wider region. And these strategies and investments are making a difference, Antwerp’s bicycle modal share has risen from 29% up to 33% from 2014 to 2018, with a slight majority of female bicycle commuters.

The residents of Antwerp have long pushed for a better city, breaking from the status quo of a car dominated post-war city and into the 21st century. Look no further than the citizen action group Ringland, which has directly shaped the City’s ongoing Over de Ring Plan. And perhaps no artifact exemplifies Antwerp’s transition to a 21st century city than the recent announcement of a dedicated bicycle and pedestrian bridge spanning the River Scheldt, a hugely symbolic move and the first of its kind in Antwerp.

“
Antwerp has been dreaming about a bicycle bridge for years...This is how you give the bicycle a prominent, symbolic place in the city.
Tom Coppens
University of Antwerp

It's time for the political parties of Antwerp to finally acknowledge the role of cycling as a modern and efficient mode of transportation, prioritizing it over single occupant vehicles. A continued and expedited push to upgrade the cycling network as laid out in the recent bike plan is much needed. This is made obvious by a number of tragic crashes involving trucks or cars severely injuring or killing bicycle riders and made headlines in recent years. 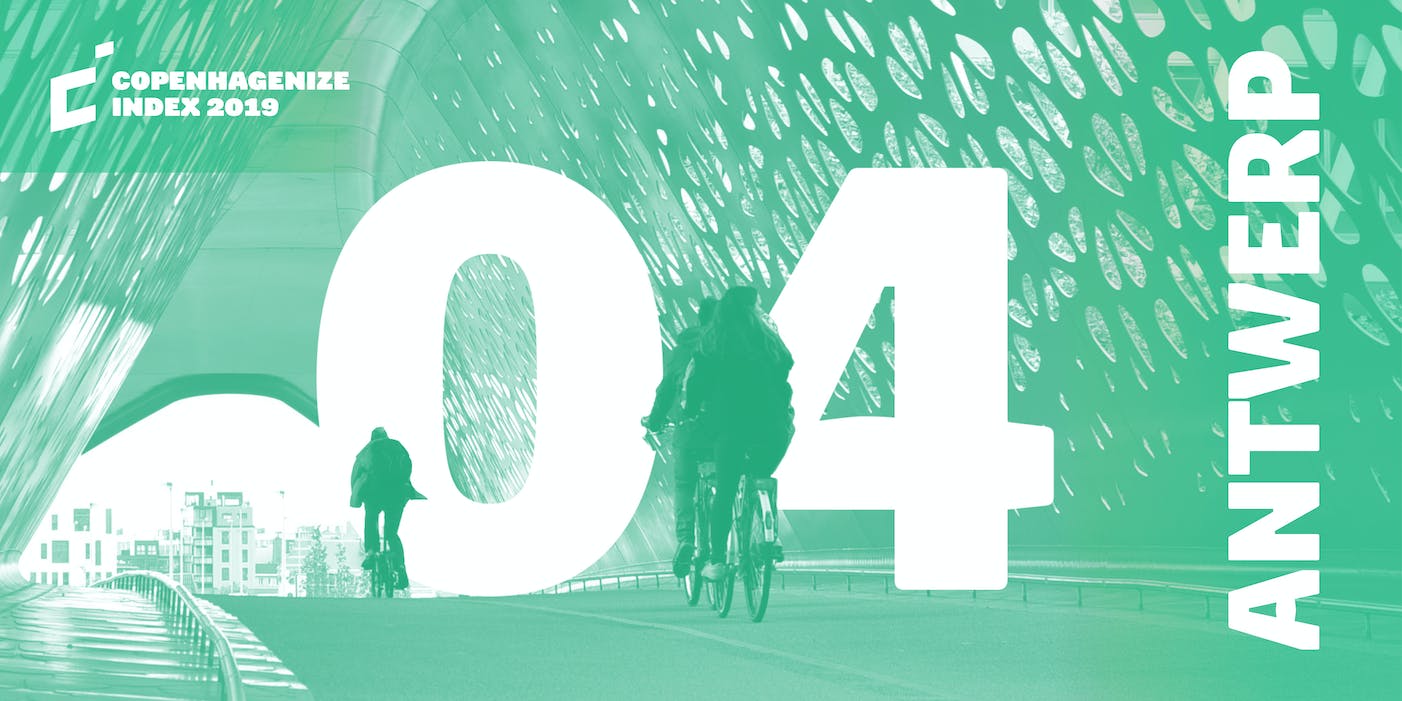