Amsterdam is finally tackling issues most cities would dream to have – creating more space to accommodate the massive numbers of bicycle users in its city streets to improve their comfort and safety. – Clotilde Imbert, Director of Copenhagenize France

It’s 2019, and Amsterdam is back in the game. Having dropped down to third place last time around, the Dutch Capital world-famous for its bicycle-friendliness shows us how a city can recognize when things are slipping and pull themselves back up.

Since the last index, the City has released an ambitious new bicycle plan for 2022 that focuses on improving bicycle parking and existing bicycle infrastructure. With 11,000 new inhabitants filling the city every year, Amsterdam is creating new “royal routes” to accommodate more bicycles. These corridors include measures to allow for a lower stress cycling experience during rush hour periods. Some of these measures include widening existing cycle tracks to 2.5 metres for increased capacity, building more low-speed cycle streets and redesigning major intersections to allow for more protected cycling space.

By 2025, the City will be removing over 11,000 car parking spaces from the city centre (1,500 per year), to be replaced with bicycle parking, street trees and better walking environments. Additionally, in a much-needed move, the City is planning on connecting bicycle and foot traffic in North and South Amsterdam over the river IJ with the construction of a bicycle bridge. And on top of all that planning, Amsterdam is finally banning mopeds from riding in cycle tracks within the city centre. This has been one of the greatest points of concern among local bicycle users for years, and now with this new move by the City – mopeds will be required to drive with other motorized vehicles in the street.

“
A bicycle is not simply two wheels and a frame, but exists in many forms. This requires a nimble government to makes smart use of it.
Pieter Litjens
Transport Alderman at the City of Amsterdam

It is inspirational to see Amsterdam push forward and not continue to rest on its laurels. With all of this planning and political repositioning, it is now time to see the City follow through and implement this vision for the Amsterdam of the 2020s. Perhaps with additional connections for bicycles, wider facilities, clearer wayfinding and stricter enforcement of mopeds in the cycle tracks, Amsterdam can kick Copenhagen off its perch in 2021, and take back the throne. 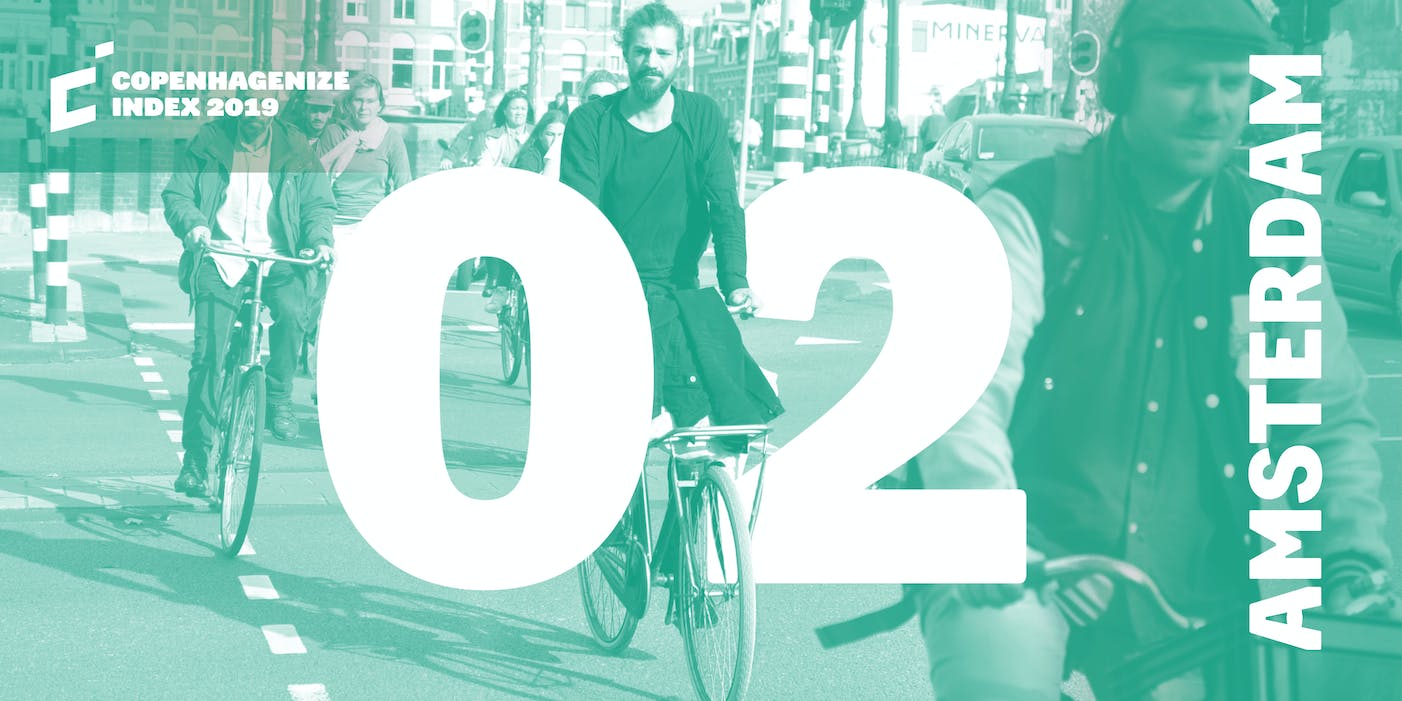