I Bike Budapest is an annual bicycle parade organized by the Hungarian Cyclists' Club. In 2015, in an attempt to offer a more diverse programme, it replaced the international bicycle movement, Critical Mass, which had been touring through Budapest since 2004. The parade is now the biggest bicycle event in the city, guiding a long trail of bicycle users down closed streets, through tunnels, and over bridges.

On April 28, 2019, over 10,000 people attended the 5th annual I Bike Budapest Parade. The purpose of the parade is to draw attention to Budapest’s growing population and advocate for better conditions for bicycle users. For the 2019 parade, the Hungarian Cyclists' Club prepared a 12+1 point list for Budapest’s new mobility plan, requesting that the City construct several new separated cycle tracks and bike lanes throughout the city and its suburbs, create a new bike storage programme for parking facilities, implement educational campaigns for children, and upgrade its existing bike share system. 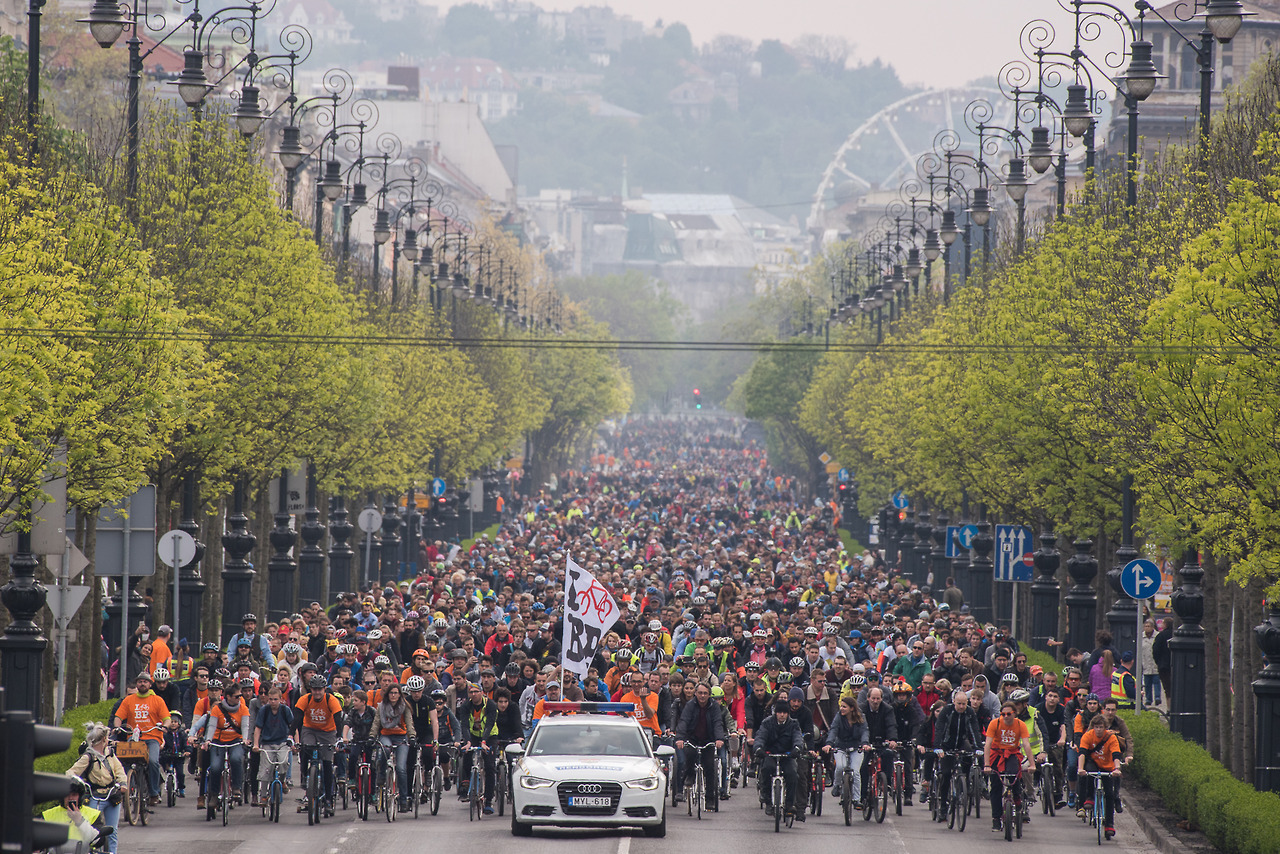 The parade plays a central role in representing Budapest’s vibrant bike community, which includes a wide range of bicycle users of all ages and abilities. Every year, the group publishes a short movie recapping the parade, thereby gaining publicity and advocating for everyday use of the bicycle. Such large-scale, public events play a major role in motivating citizens, as the extraordinary mass of bicycle users block the streets just like a traffic jam. I Bike Budapest communicates an impressive and dynamic image of bicycling to the public, showing the local government that there is demand for a more bicycle-oriented mobility plan. 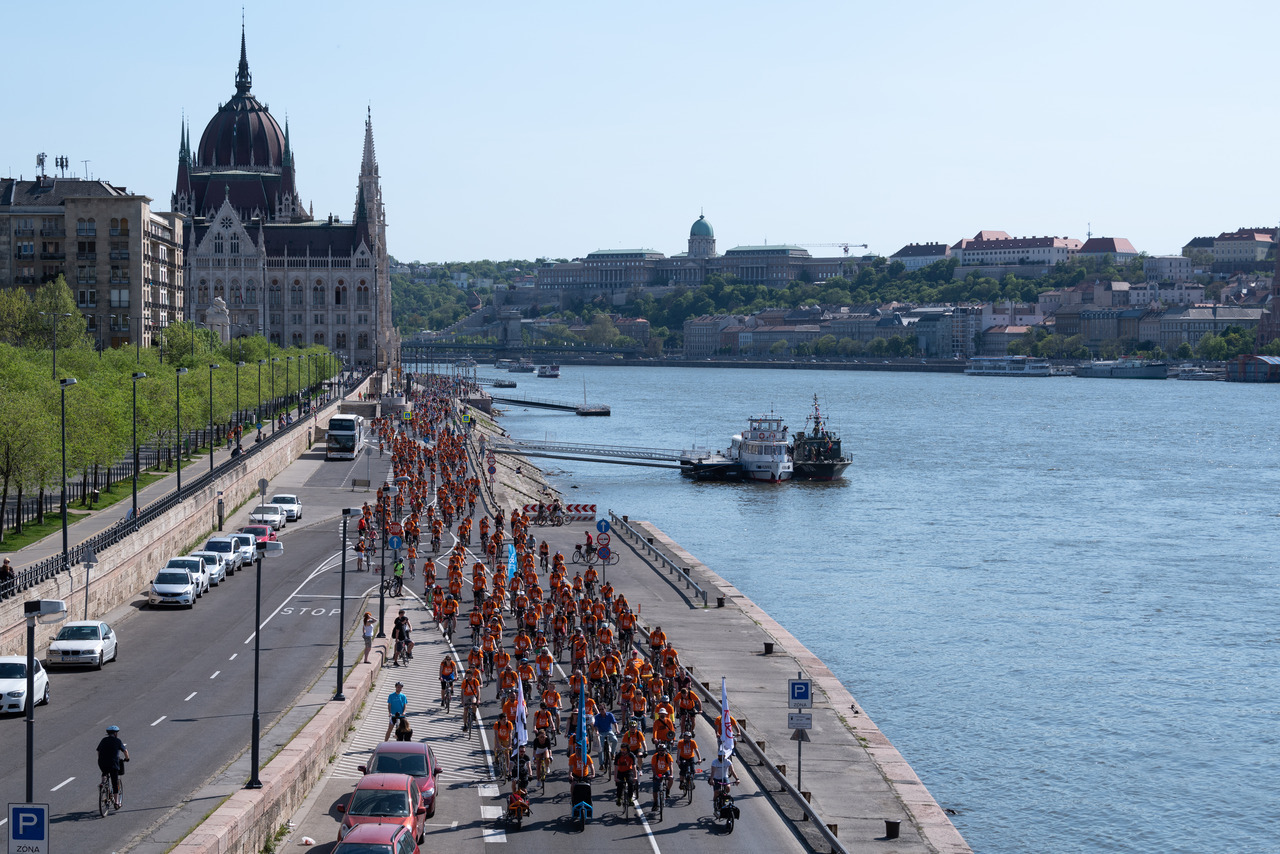