Tunisia’s capital faces a constant rise in car ownership and a chaotic, congested traffic system. Bicycle users navigate unsafe road conditions and disregard from drivers, and most see the bicycle as a means of transportation only for the poor.

Yet, in this seemingly inhospitable urban environment, the youthful advocacy group, Vélorution Tunisie, began hosting “Tunis By Bike” rides two years ago, using parades to normalize bikes on the streets and show that bicycling can be a daily means of transportation for anyone. 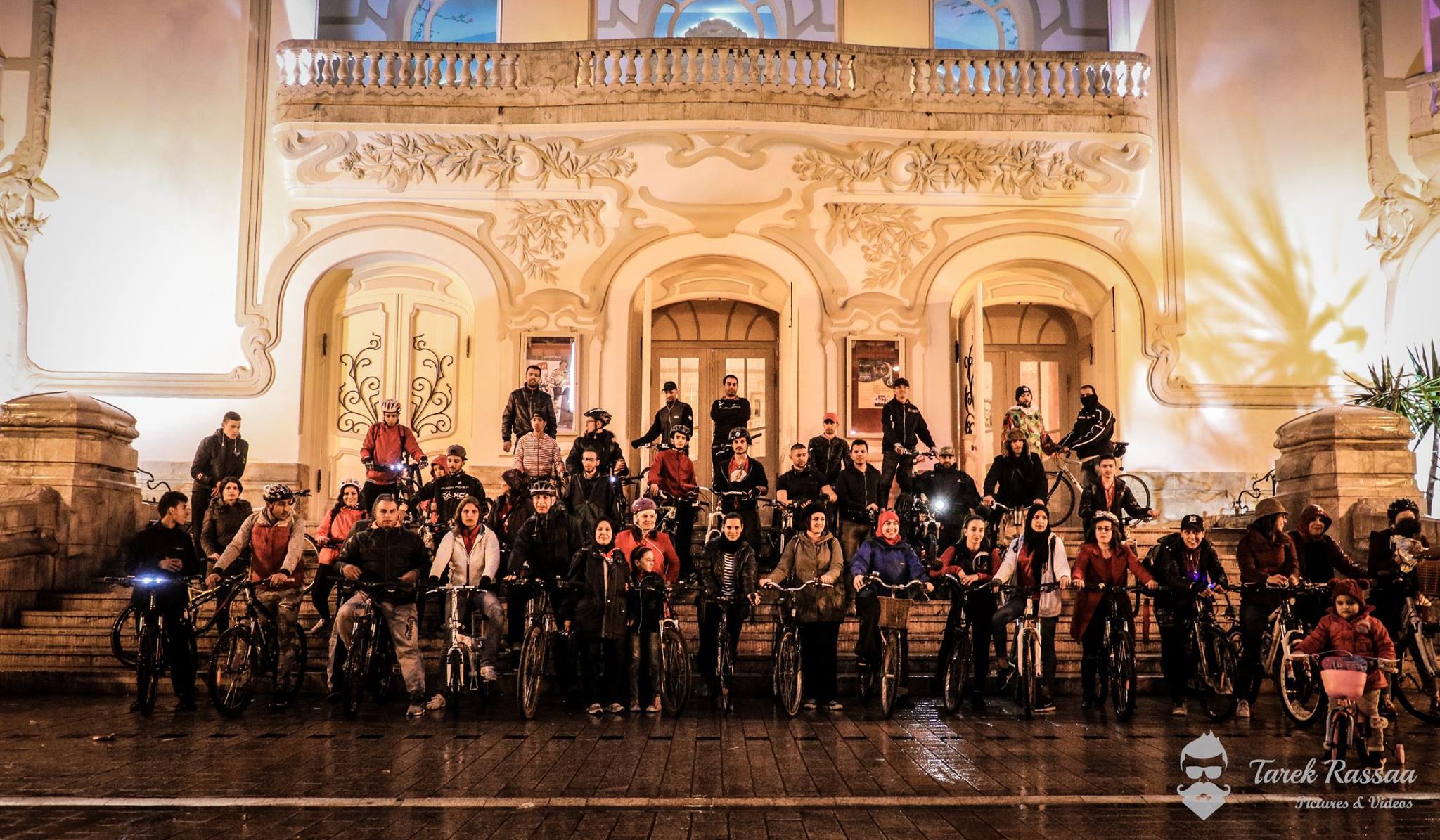 Since its inception, the group’s popularity has risen dramatically. In two years, the group has succeeded in highlighting the bicycle as a means of transportation more so than we’ve ever seen in Tunisia, having already achieved concrete results: Parades now take place on a monthly basis and grow in size every time, from 20 people at the first event, to 200 at the second, to 1,000 in 2017. Every weekend, Vélorution Tunisie offers bicycle classes, which are especially popular among women. In February 2019, the group opened its first bicycle centre, “Dar El Bisklette”, under the slogan, "Le vélo plus qu’un sport, un transport" — The bicycle not only a sport but a means of transportation. They offer locals bicycle repair workshops, a large space for meetings and debates, and even tandem sessions to take people with disabilities on exploratory tours of the city.

What is particularly striking about the young organization is its rigorous communication and determination to raise awareness and bring bicycling to the top of the City’s agenda. In a city that does not yet provide any bicycle infrastructure, Vélorution Tunisie advocates for biking for all the good reasons, highlighting health, environmental, and economic advantages.

"[The bicycle] represents a global and international solution to fight against pollution, health problems, and the economic crisis. It is a healthy and ecological solution. We must change the mentalities surrounding this mode of transportation, and make it clear that all social classes can ride a bike." – Hamza Abderrahim, Vélorution Tunisie President (Mathieu Martin / codatu.org)

With a young president and a female co-founder, the group’s dynamic, bottom-up energy challenges the one-sided view of Tunis as a car-dominated city, aiming to overcome the current political neglect of urban transportation alternatives. The movement sets an example for advocates in car-centric cities across the world, where bicycles have enormous, unrealized potential to benefit society. 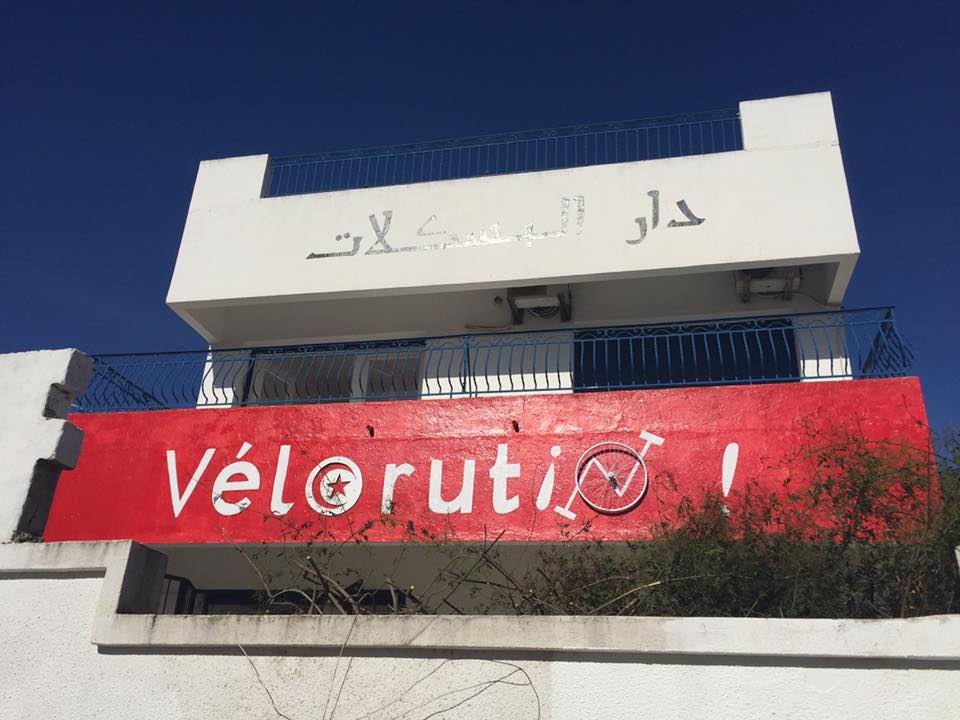