Out of the ashes of a failed docked system, a new precedent for dockless bike share integration emerges.

In 2017, Seattle’s mayor pulled the plug on Pronto, the City’s docked bike share system. Two years later, Seattle offers a lesson in how a private, dockless system may succeed where a docked, public bike share did not.

When Pronto failed, online commentary pointed to poor political will, topography, helmet laws, and a lack of funding. At the same time, private, dockless bike share vendors — such as Uber, Lyft, and Lime — exploded in popularity, and Seattle saw an opportunity. These companies have been criticized for flooding the market and obstructing public space while failing to coordinate with city governments, and rightfully so. However, over the past two years, Seattle has set arguably one of the most successful examples so far in how dockless systems can be integrated in a city. Beginning with a six-month pilot, Seattle Department of Transportation created the first “private free-floating bike share marketplace” in the U.S. in July 2017, based on thorough data collection and a strict regulatory framework.

"Is there a way to obtain the benefits of a bike share system without spending millions of dollars in capital and operating costs? Our approach seeks to answer that very question by creating a tightly controlled permitting program at no cost to the taxpayer." – Seattle Department of Transportation

(Photo above: Seattle Department of Transportation)

Today, dockless bike share operators must apply for a permit before beginning operations in Seattle, where each approved vendor can deploy up to 5,000 bikes. Crucially, e-bike speeds are legally capped at 25 km/h, and each company must pay operating fees to the City based on the size of its fleet, share its data, and ensure that bikes are parked legally. What’s more, each operator is responsible for locating 10% of its devices across three equity focus areas that were identified during the pilot as having below average bicycle access.

Of course, there is room for improvement, and the long-term success of dockless bikes in Seattle will depend on the City’s ability to keep adapting to the evolving market and improving its facilities to accommodate the growing number of bicycles. Bikes are not always parked properly, and more can be done to increase the diversity of riders. Nonetheless, compared to the chaos that has ensued in some cities, Seattle’s model shows potential for a way in which cities and private, dockless bike share companies can coexist, each benefiting from the other in the process. 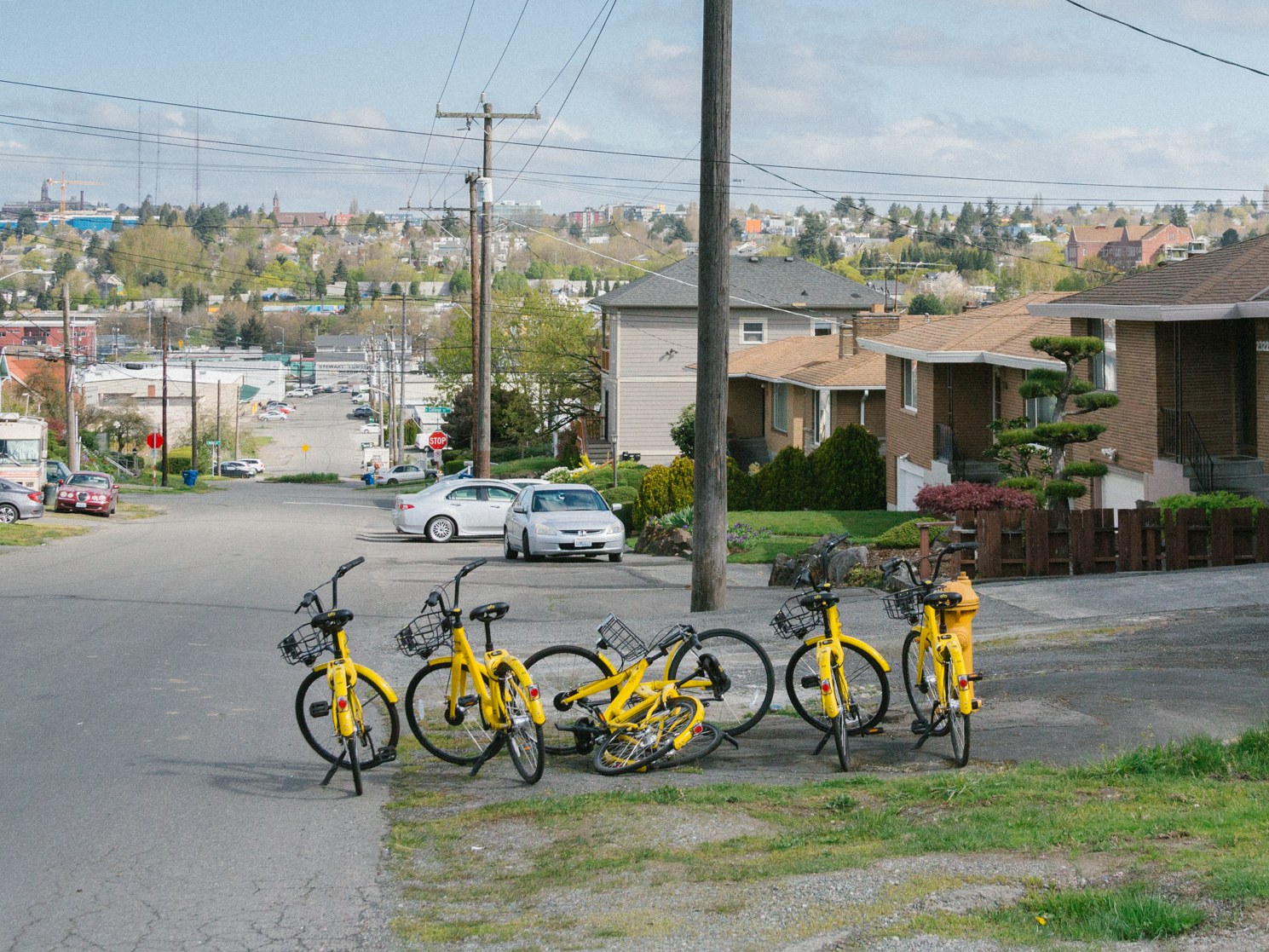 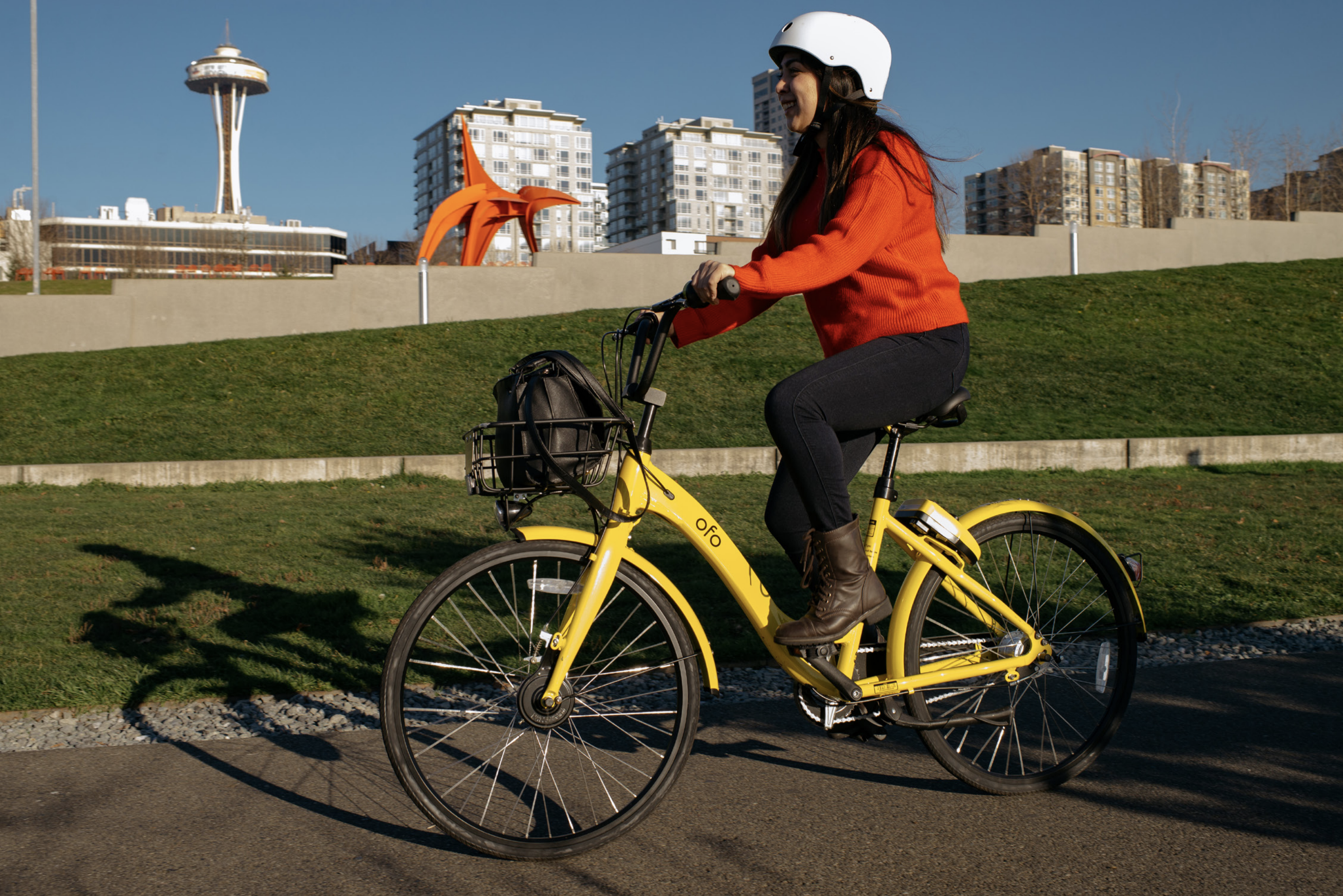 (Photo above: Seattle Department of Transportation)